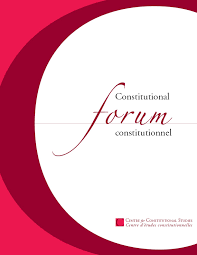 This course will examine the recent developments in constitutional law at the Supreme Court of Canada, mainly under the Canadian Charter of Rights and Freedoms and the Constitution Act, 1867. The discussion will also include an overview of the Supreme Court’s upcoming decisions as well as the most important decisions of the Federal Court of […] Read more 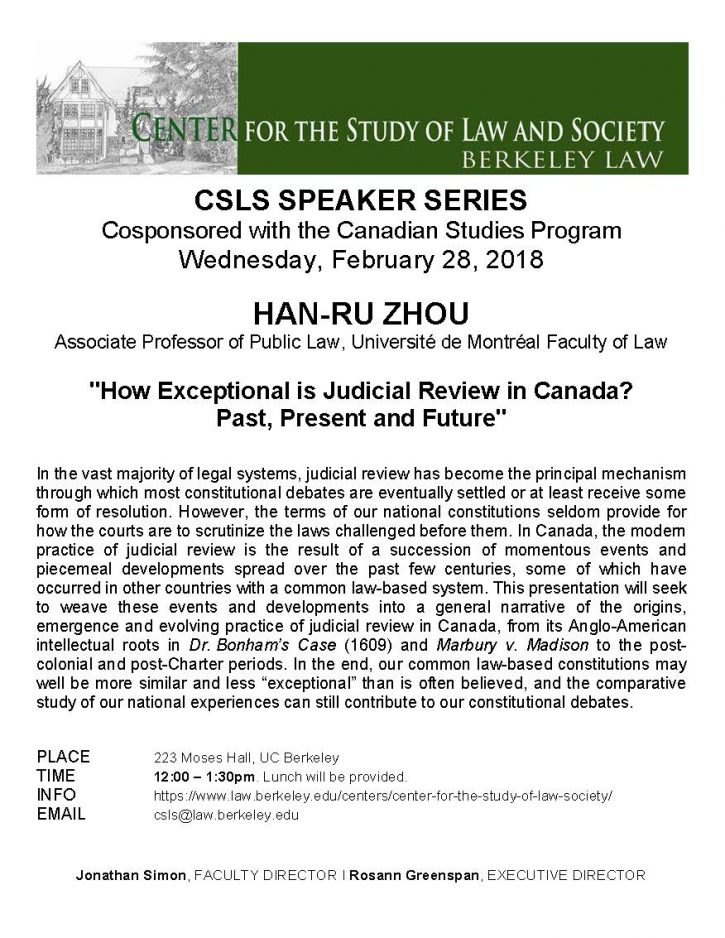 How Exceptional is Judicial Review in Canada? Past, Present and Future

In the vast majority of legal systems, judicial review has become the principal mechanism through which most constitutional debates are eventually settled or at least receive some form of resolution. However, the terms of our national constitutions seldom provide for how the courts are to scrutinize the laws challenged before them. In Canada, the modern […] Read more 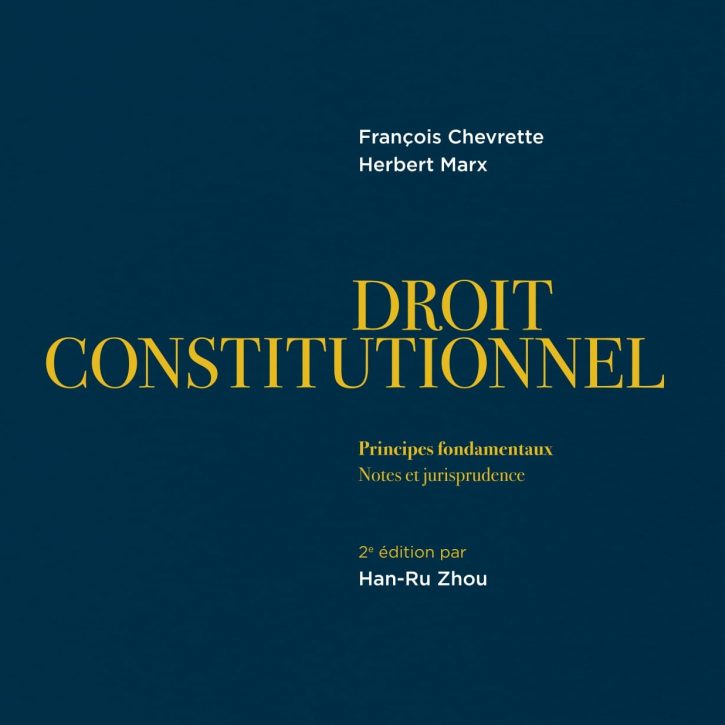 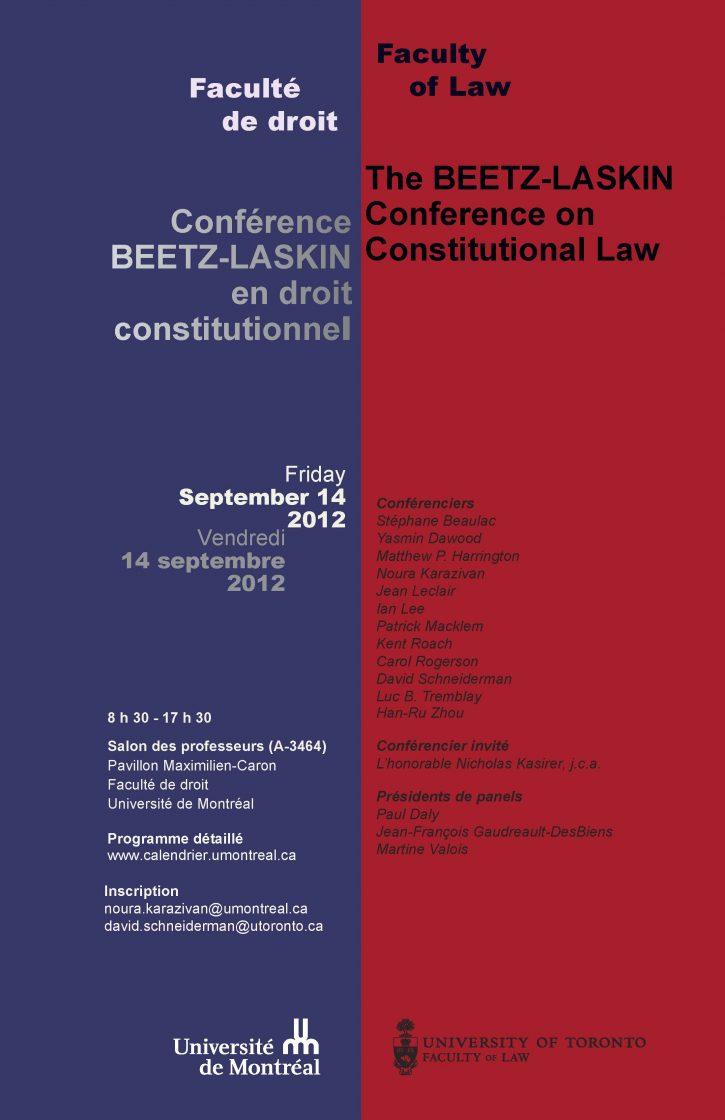 In 1867, the Framers did not include a bill of rights in the Constitution Act. Canada’s constitutional bill of rights, the Canadian Charter of Rights and Freedoms, would only be passed more than a hundred years later. Meanwhile, some judges sought to protect certain individual rights and freedoms, mainly freedom of expression, from undue legislative […] Read more

This paper proposes a re-examination of the essential features of Parliamentary sovereignty in the Canadian context and of its development since Confederation, especially with the adoption of the Constitution Act 1982. The paper then aims at connecting the law of Parliamentary sovereignty and its historical evolution with underlying constitutional theory. While there may be no […] Read more