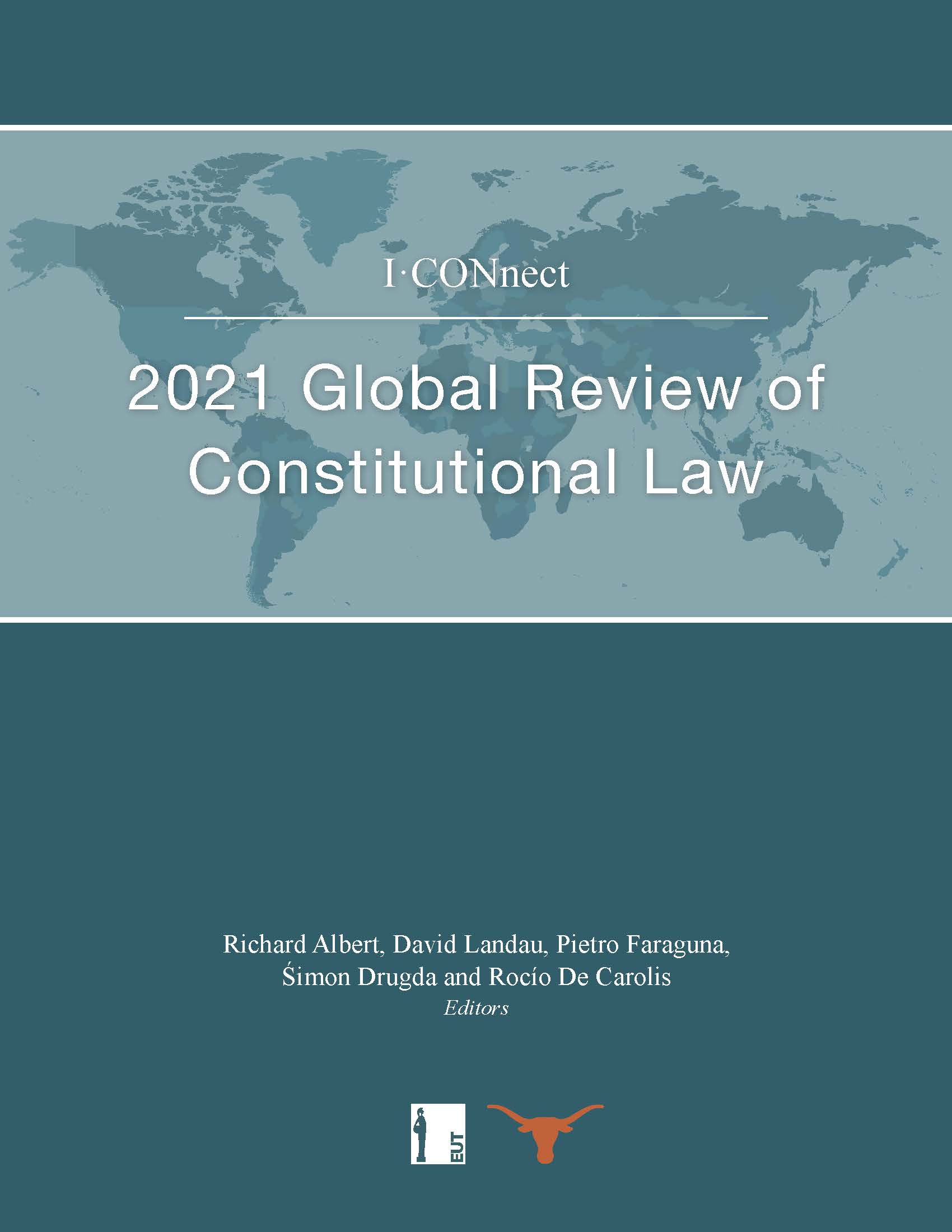 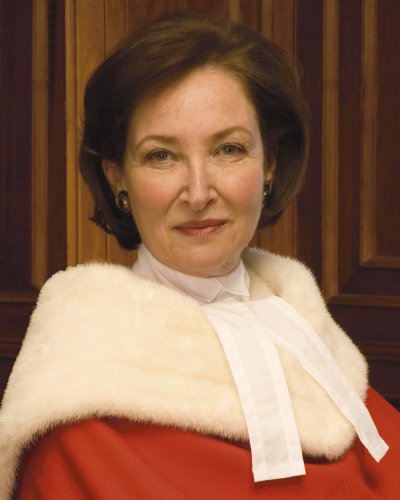 Fifty Shades of Ultra Vires: The Many Faces of Judicial Review of Legislation

On Friday May 13th, participants gather in person and virtally to mark the retirement of Justice Rosalie Silberman Abella from the Supreme Court of Canada. This event, organized by the Canadian Institute for the Administration of Justice (CIAJ), celebrates Justice Abella’s life, career, and her influence on law and society. She retired from Canada’s highest […] Read more

This course is a general introduction to the fundamental principles of Canadian constitutional law (with the exception of federalism, which will be the subject of the course DCC3104 A offered in the winter term). These principles are largely inherited from the English constitutional system and have been influenced by US constitutional law. They will be […] Read more 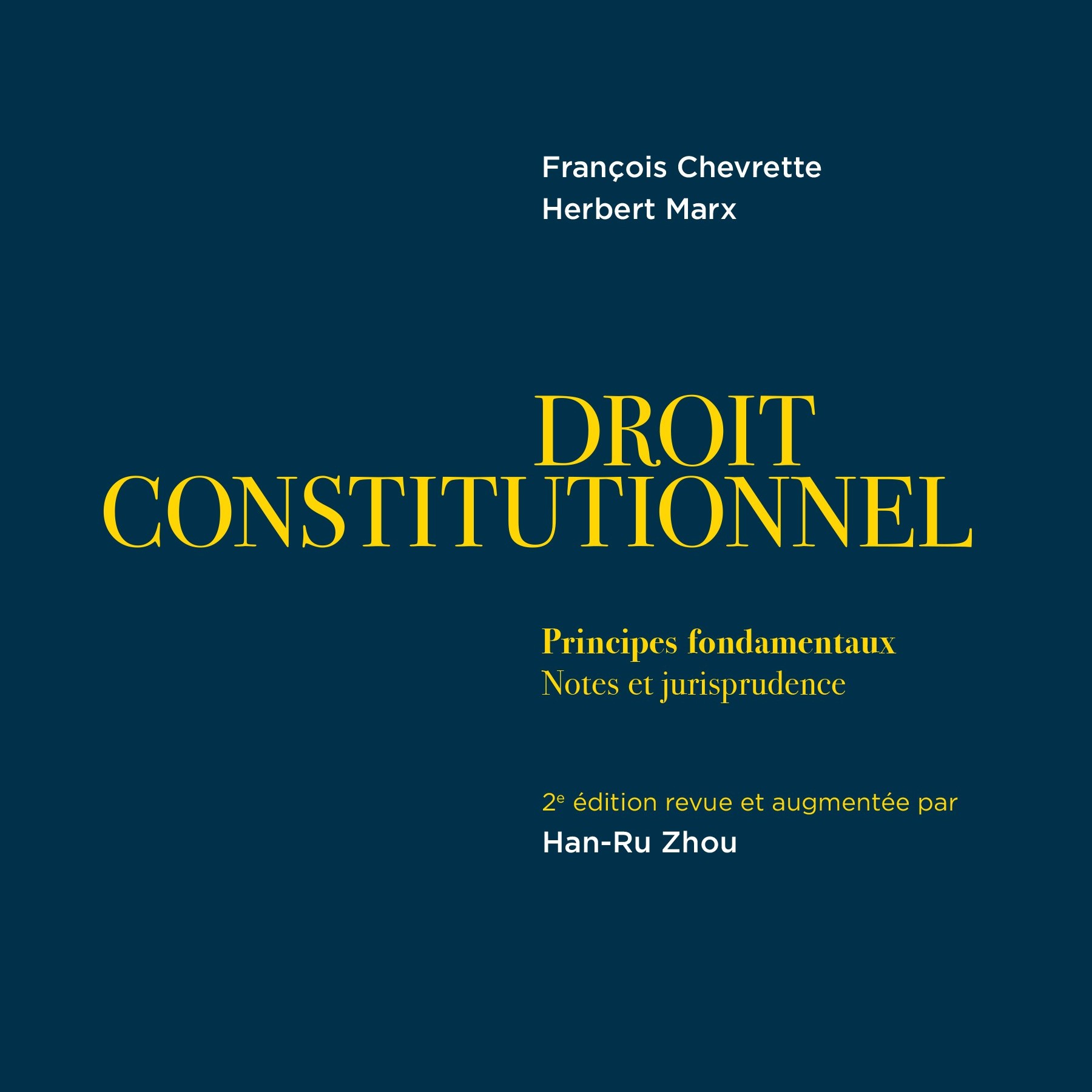 In 1982, Professors François Chevrette and Herbert Marx pioneered the publication of Droit constitutionnel : notes et jurisprudence (P.U.M.), a monumental work that combined its pedagogical function with that of a doctrinal reference. Thirty-four years later, a new edition of the first part of the famous work has been published, devoted to the fundamental principles of […] Read more 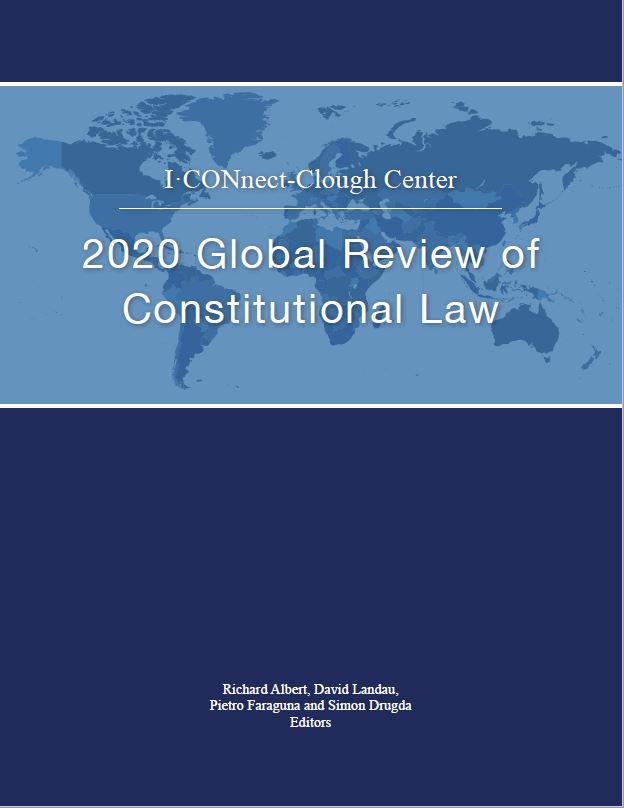 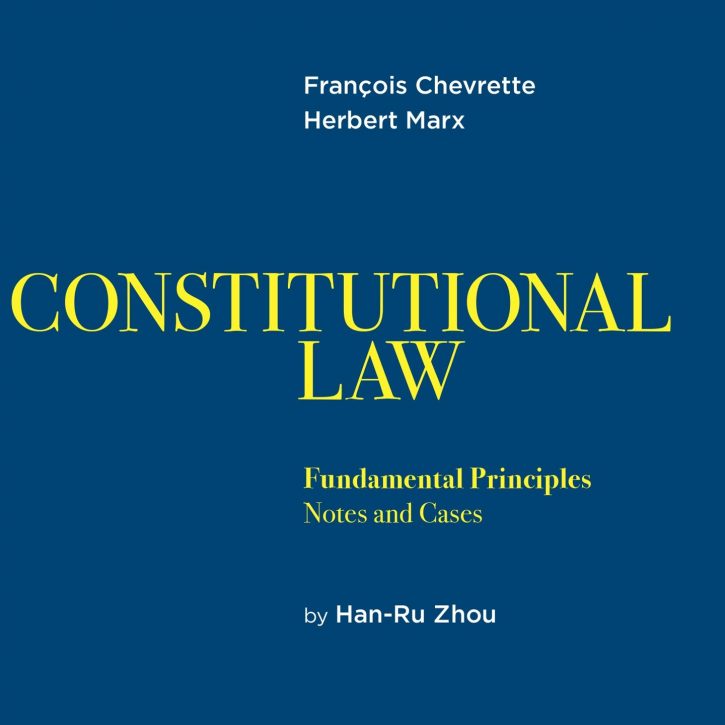 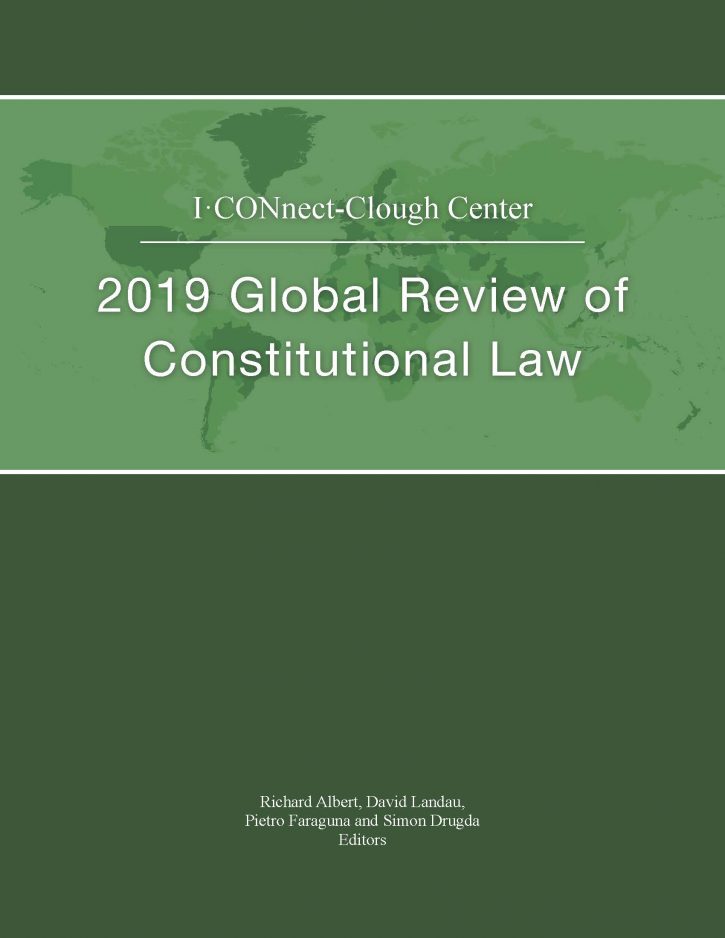 Except in criminal procedure, the Supreme Court decided less constitutional cases in 2019 than in previous years. The three selected for this report deal with the following questions: (i) the right to vote of long-term non-resident citizens in federal elections; (ii) the concurrent application of provincial environmental protection laws and federal bankruptcy laws to spent […] Read more

The Resurgence of the Notwithstanding Clause

The product of a last minute political compromise between the federal government of Canada and some provinces as a condition for adopting a constitutional bill of rights, s. 33 of the Canadian Charter of Rights and Freedoms 1982 allows the federal Parliament or a provincial legislature to enact an override of certain rights guaranteed by […] Read more

This online course will examine the recent developments in constitutional law at the Supreme Court of Canada and the other courts of appeal under the Canadian Charter of Rights and Freedoms and the Constitution Act, 1867. The course will be given in French. Registration (fee)   Provisional list of cases 1. Constitutional procedure Canada (Sécurité publique […] Read more

Does a Federal Court constitutional judgment apply only to parties to a case or can it extend beyond those parties? In other words, beyond the purview of the principles of stare decisis and res judicata, are the effects of the Federal Courts’ constitutional rulings inter partes or erga omnes? The answer to this question will […] Read more