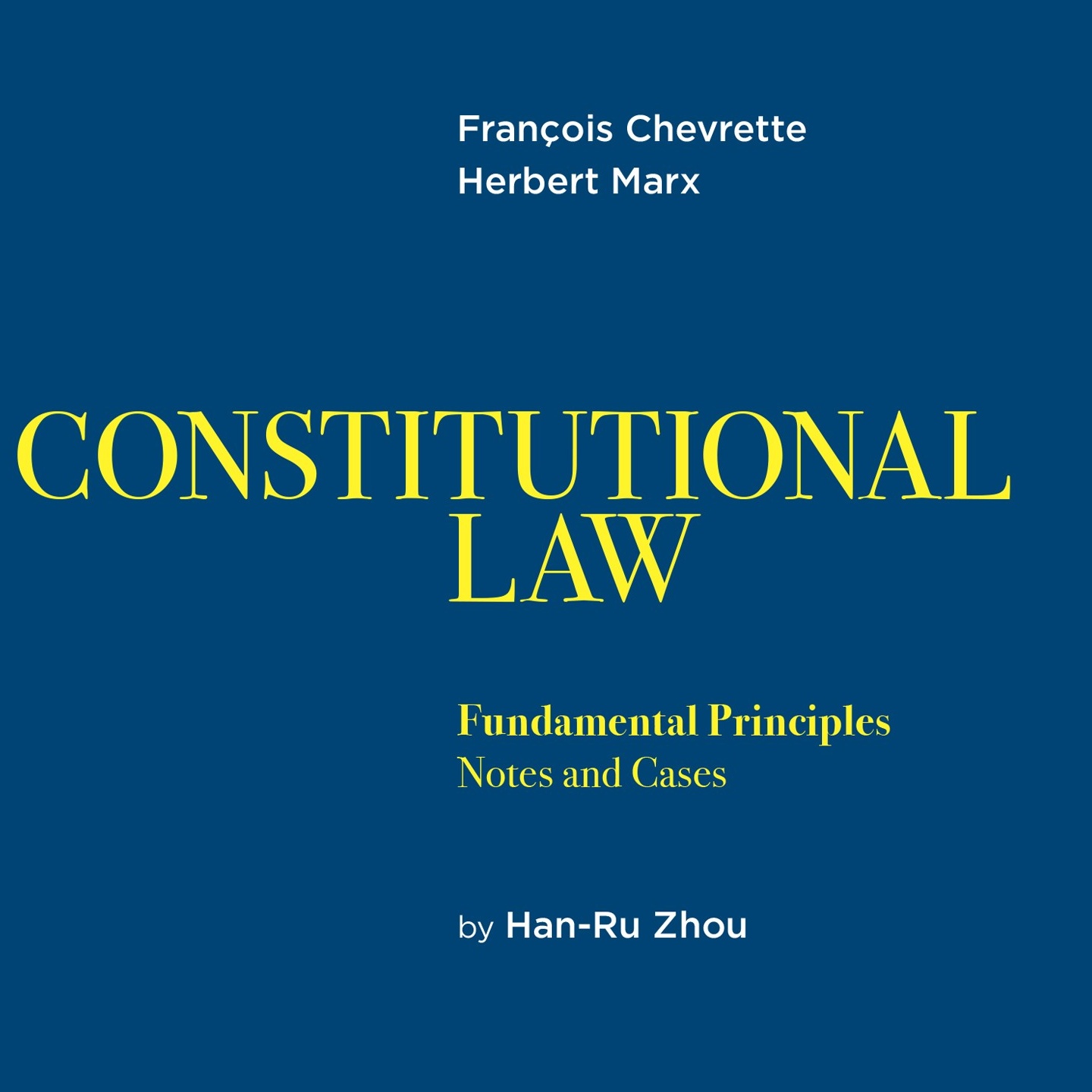 In 1982, Professors François Chevrette and Herbert Marx published a pioneering work: Droit constitutionnel: notes et jurisprudence (P.U.M.) 1264 pages, a monumental resource allying pedagogy with doctrinal reference. Thirty-four years later, a new edition of the first part of the celebrated work has finally been published, covering the fundamental principles of Canadian constitutional law (except the federal principle), namely: the rule of law, Parliamentary sovereignty, the separation of powers, judicial review, and protection of rights and freedoms.

While in the continuity of the work by Professors Chevrette and Marx, the present volume, a translation of the revised 2nd edition, is the result of a complete revision of the 1982 edition, including a new series of research notes, and the addition of some of the most important Supreme Court cases rendered since the adoption of the Canadian Charter of Rights and Freedoms.