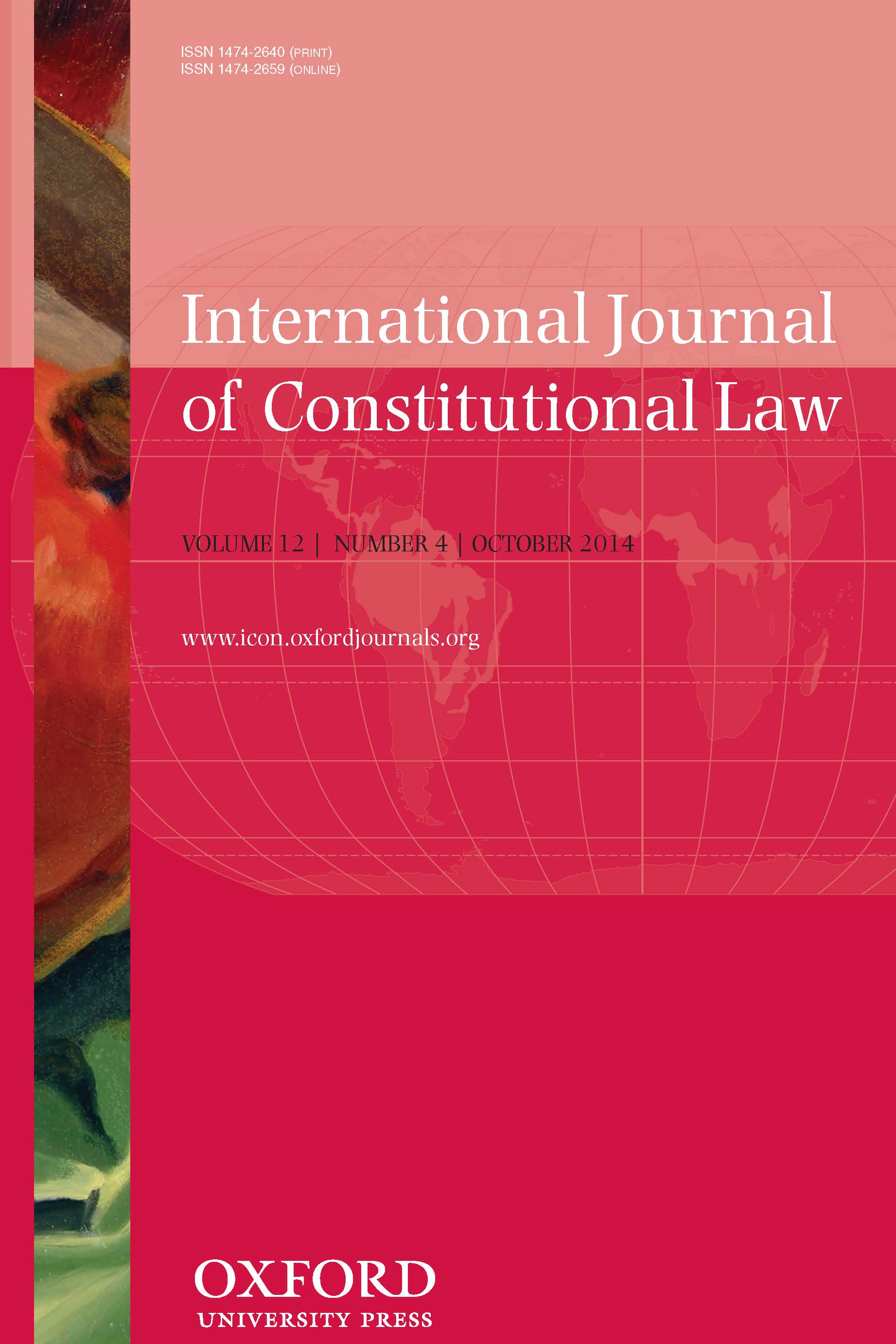 The relevance of comparative constitutional law, especially in the judicial forum, has been a longstanding source of debate. Even between jurisdictions sharing the same legal tradition, the judicial use of comparative law has been repeatedly criticized on grounds related to the widely differing characteristics of the jurisdictions being compared. This article seeks to challenge these objections when the comparison concerns the constitutional law of Commonwealth countries, with a legal system based on the common law tradition. More specifically, in these common-law-based systems, the use of such a comparative analysis is rooted in a shared legal history and tradition and can be coherently explained by the nature of common law. Historically, the beginnings of modern “comparative common law” can be traced back to the British colonization and the reception of English law in the new British territories. Over time, the practice in the colonies of referring to English and other Commonwealth authorities had become well established to such an extent that it continued even after the political and legal ties between the former colonies and the UK had been severed. One major reason for this ongoing practice is the fact that the independence of almost all of the former colonies had been formalized through the adoption of a constitution on the “Westminster model,” and was thus founded on the general principles of English constitutional law. Altogether, these channels of reception of the common law tradition, and of many of its fundamental rules and principles, have contributed to creating a unique legal context allowing for the development of comparative constitutional common law.